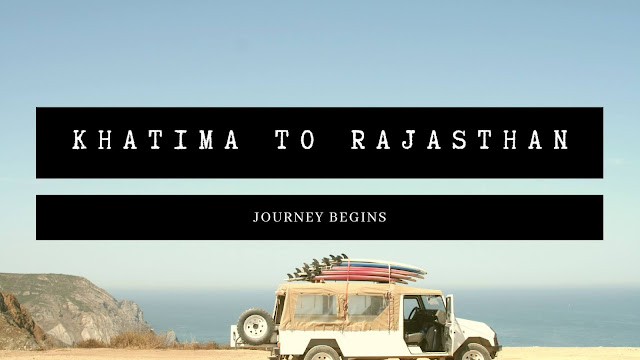 My 12th exam was going on and the last exam was left. Was bored lying in the house. At that time, I was thinking of working and earning money. I told my friend Rahul about this desire and said to him that we go to work somewhere. I told him that if there is any work to be done, then tell him.

A friend of his used to work in a hotel in Rajasthan, he talked to him for work for us, he asked us to come to Rajasthan. My friend told me all this and I too was ready to go to Rajasthan.

I told in my house that I want to go to Rajasthan to work with a friend, so even the family members did not mind.

We gave our last exam and got ready to go to Rajasthan in the evening on the same day. Come home and pack clothes, we had to take evening bus to Delhi.

Papa came to drop me to the bus stop. Rahul also came there. We first had to go to Delhi by Delhi bus and then take a bus from there to Rajasthan.

The bus arrived in a while and we boarded the bus. There was a lot of excitement in me to go there. Rahul and I were going to work in the hotel for the first time, and we did not even know that we would have to work there.

The bus reached Delhi in the morning, at the bus stop, Rahul called his father, which bus to take now.

Rahul’s father told the number of the local bus. From that bus we had to go to another bus stop. We took a bus with that number and sat in it.

No one is going to tell you in the bus of Delhi that where the bus has reached, you have to get down on your own. We had sat in the bus, but we knew the place where we wanted to go, we had not seen that place.

At that time we did not even have a smart phone to put a Google map in it and see the way. When people were getting off the bus, we would think that our stop has come. It was too late, we were sitting in the bus and people were also left few. Then the bus stopped at one place and people started descending, so we also got down with them.

Then we started thinking how to go back now, we crossed the road and started walking on the side. An auto rickshaw man came to us and started asking where to go.

When we told him the name of the place, he was ready to take us there, and we sat in his auto rickshaw. He took us to the bus stop with auto rickshaw.

After reaching there, we started looking for a bus going to Rajasthan. There a bus conductor came to us and asked us where to go, we told him, his bus was also going there.

After 2-3 hours we were going to reach that place. In the hotel where we were going to work, we started seeing his holdings on the way. We saw the hotel, it was built on the side of the highway. But we did not know that this is the hotel in which we have to go.

Bus just stopped at Behror City which was 1-2 km from the hotel. We got off the bus and took the auto rickshaw outside the hotel.

Friend was not picking up the phone

We sat near the highway across the hotel, it was too late, he was not picking up the phone.

After sitting there for a long time, he picked up the phone and came to pick us outside the hotel. Then we went to the room with him.

Thank you for reading my blog I hope you had like it.