My Fight with Kidney Stone 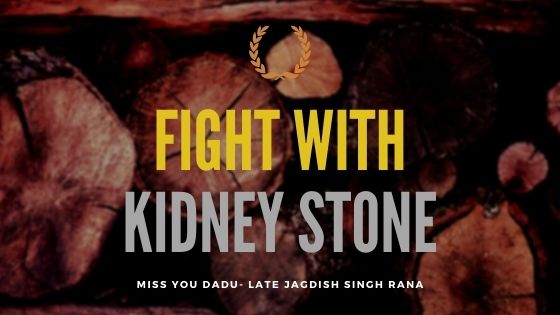 Today I am going to tell you that when I got kidney stone (pathri), what problems did I face and how did I recover.

It is about the time when I was in school and had a summer vacation. As usual, this time too went to my village.

Every time my friends used to come for summer vacation, but this time they had not come yet and I left early.

So a village friend of mine is Rohit. He was going to work at that time, And by that time my friends had not even come, so I used to get bored at home.

I asked to go with him he talked about where he used to go to work and from the next day I too went with him. I worked with him for two days and within two days my condition worsened.

On the third day I came back home from village, I had some work.

At that time my  uncle also came home. So, in the evening, they used to pack Pani Puri from the market and take it home and then we ate it.

By that time everything was fine Next Day he went back to the village, I was going to go to the village but my stomach started hurting.

My stomach ache was cured by medicine then I came back to the village that was the first time when I had stomach ache due to kidney stone.

After a few days my stomach started hurting again, my friend had gone to work. I did not even tell anyone that my stomach is hurting. The stomach pain was so much that I could not even sit in one place, tears were coming from my eyes and I was also having vomiting.

When I went, the doctor did not come, there was the primary school nearby. I was sitting and waiting for the doctor. At that time also my stomach was getting very much pain and vomiting, after some time I went to see the doctor again and the doctor had arrived.

I told him that I am having a lot of stomach pain, so he gave me an injection. Shortly after the injection my stomach ache was cured, the doctor told me that once you get the ultra sound done, you know what a kidney stone can be.

After staying in the village for a few days, I came back home. Coming home I started having stomach aches, I went to the doctor with my mother. He also injected and gave medicine and he also said that once the ultra sound comes and see.

I got to know that I have kidney stone

When my father was also on leave, my father took me to the hospital to get me ultra sound.

My report came and there were kidney stones in my kidney. Then my medicines started. Dadi and Dadu also came to know about my stone.

Dadu brought me a medicine containing herbs, he came with a 2 liter bottle. I did not know which herb was put in it, the taste of that medicine seemed very bitter and like the water of the pond.

When I picked him up, I used to vomit, so what I used to do was hold a medicine bottle in one hand and in the other hand, taking sugar, went to the bathroom and after drinking the medicine, rinse it with water and eat sugar. At that time both of my medicines were going on. Dadu’s and doctor’s too.

I used to eat both medicines because my family members told me that if this medicine is not cured then operation will be done.

I refused to eat a lot of things, a lot of water was asked to drink.

Both my medicines lasted for a long time, when my medicines used to end, then my stomach started hurting again.

I won the fight

After long use of medicines, I won the battle with Kidney Stone by the help of medicines.

Now it was the effect of my Dadu’s medicine or the doctor’s. Don’t know, but I was well.

Right now my dadu is not with me, but even today I remember his bitter and flavored syrup of pond water… 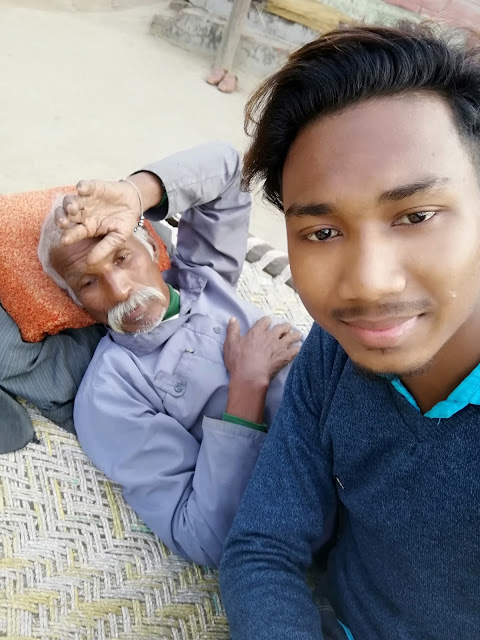 2 thoughts on “My Fight with Kidney Stone”